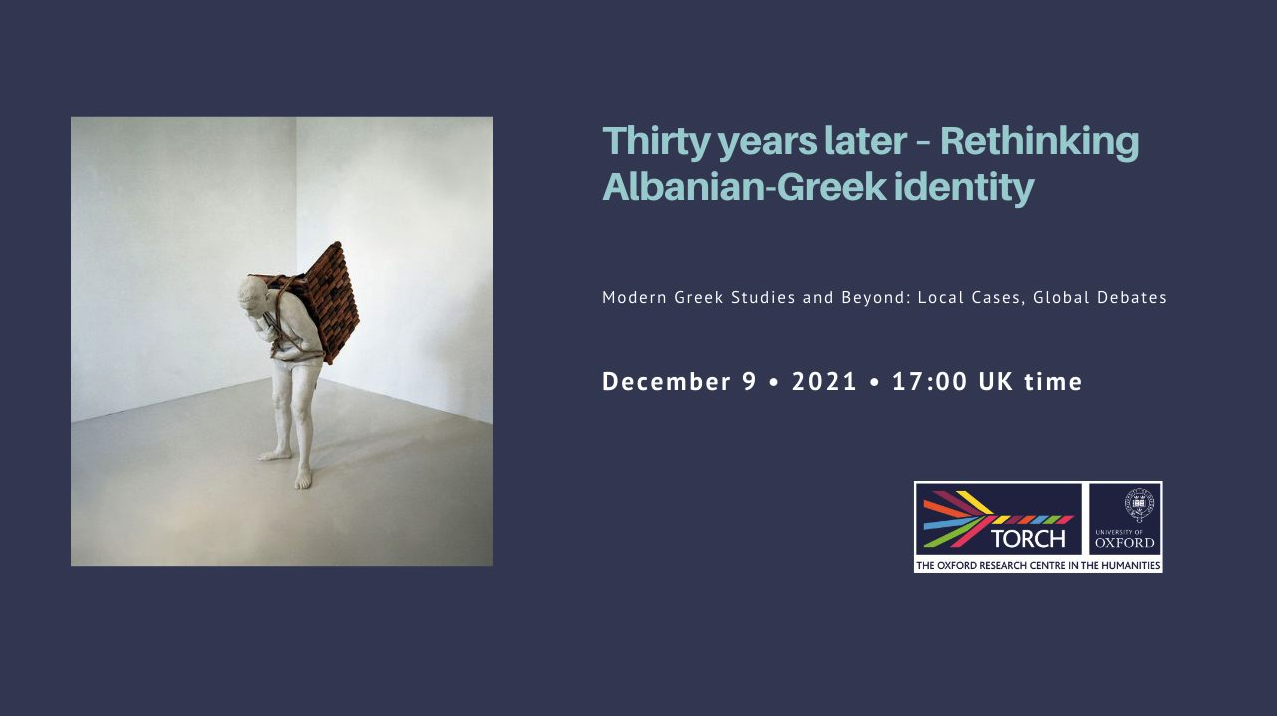 Greek Studies Now Network is excited to invite you to their first event of the year,

Albanians started migrating to Greece in the early 1990s following the fall of the communist regime in Albania and almost half a century of isolation from the rest of the world. Today, ethnic Albanians constitute approximately 5% of the population of Greece, with a large number of them being the children of those first-generation migrants.

In this roundtable we will explore what it means to be Albanian-Greek for those who were born in Greece or have migrated there at a young age, in light of the attitudes that the community has encountered. Although hyphenated identities are widely used in places such as the U.S., it seems that Greek society has been slow in adopting such designations and in recognizing the sociocultural complexity of the positions of Albanian-Greeks in present-day Greece.

The question of whether versions of Albanianness can be included in the way we think of Greek citizenship today has very rarely been addressed to those directly concerned. In this roundtable we aim to open up the space to ask our panellists if they feel included in Greece and what kind of relationship they have formed with the country. How do they relate to the ways they have been formed as subjects through dominant discourses in Greece? What counternarratives have they devised to speak back to these dominant discourses through literature, art, film, scholarship, philosophy or other fields and modes of expression? How do they approach the question of a hyphenated identity: does an Albanian-Greek identity exist, and if so, which conditions, inclusions, and exclusions have helped shape it or have undercut its formation? Is such a hyphenated identity necessary or desirable?

In the first part of this event, we will have brief presentations by the four main speakers. In the second part, we will open the floor for a live conversation with invited interlocutors from academic and activist communities as well as with the audience.

The event will be live streamed via YouTube. Register here in order to receive the link for the livestream. If you would like to share the FB event, you can find it here. 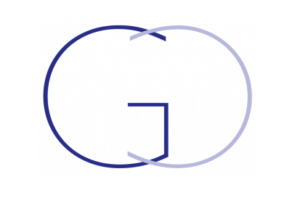