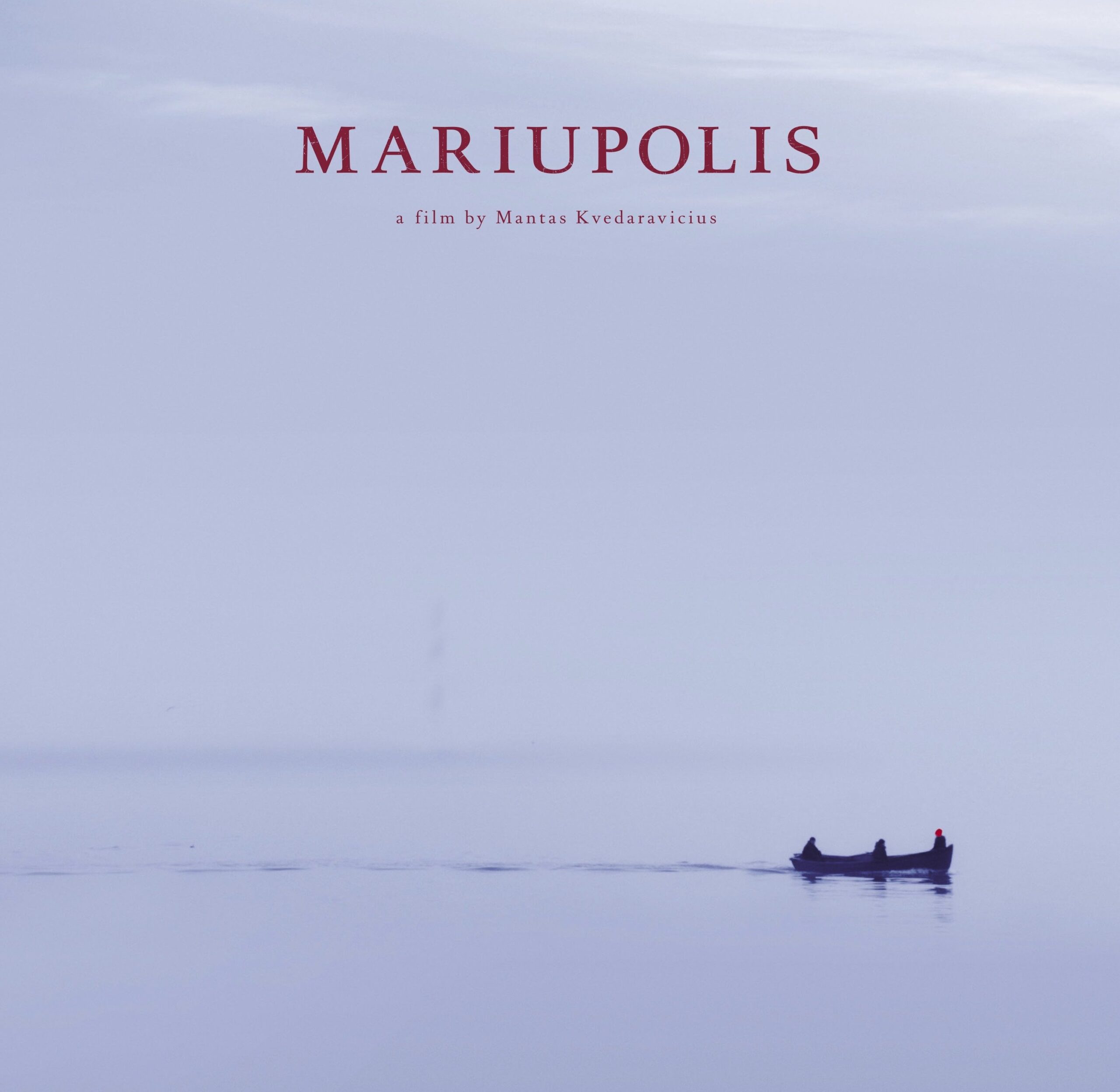 We kindly invite you to the screening of the film Mariupolis (2016) made by our friend and colleague, director and anthropologist Mantas Kvedaravičius, who was recently and suddenly killed in Mariupolis by russian forces.

The screening is organized by friends and colleagues,

with the support of the Association of Social Anthropologists Greece (ΣΚΑΕ)

* the film will be screened with english subtitles

* we thank ASTOR cinema for their support 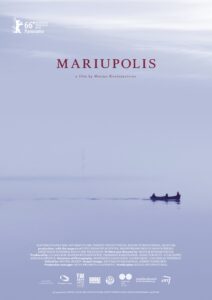 A man repairs his fishing net and goes out to the bridge. Two trams run into each other—nobody is hurt and cables are fixed the same day. A small concert is given for factory workers and the sincere performance of a violinist makes them cry. Bombs fall into the sea, no one notices. Everyday life is defined by bomb threats in Mariupol, a city in the Ukraine, situated to the east of the Crimea and once populated by Greeks. It is a visually powerful homage to a city in crisis, dedicated to its poets and shoemakers.

His debut documentary Barzakh (2011), based on field research and filmed in war-torn Chechnya, premiered at the Berlin Film Festival where it won the Prize of the Ecumenical Jury Special Mention and the Amnesty International Film Award, and went on to win Lithuania’s Best Documentary of the Year prize among a number of other awards from film festivals around the world.

Kvedaravičius’s second documentary Mariupolis (2016) focused on daily life in the Ukrainian port city, which a year before the production of the film was at the forefront of the first stage of the Russian-Ukrainian war. The documentary screened at the Berlin Film Festival where it was nominated for the Amnesty International Film Award.

In 2019, Kvedaravičius’s Parthenon, his third film—and first incursion into fiction narrative, albeit mixed with documentary techniques—premiered at the Venice Film Festival where in the Critics’ Week section. His feature narrative debut was based on three years of anthropological research among marginal communities in Odessa, Istanbul, and Athens. In March 2022, Mantas Kvedaravičius was working on his second fiction film G.O.M.A. in Uganda, when he decided to return and film in Mariupol, where he was subsequently detained and killed by Russian forces.   |[ text by e-flux.com >> ]|

> In the following link you can read an account of his last days in Mariupol, written by his partner Hanna Bilobrova, who is willing to edit the material they filmed and finish Mariupol II

“The war did not kill him. It was the people who killed him. And I want to finish his work to show how people actually live in Mariupol. It’s all recorded,” Hanna Bilobrova, the fiancée of film director Mantas Kvedaravičius, who was killed by Russians in the Ukrainian port city of Mariupol, told 15min. She spoke openly for the first time about the last weeks of Mantas Kvedaravičius’ life: his decision to leave Uganda for Mariupol, filming in a city under constant shelling, his attempt to escape the siege, his capture, the dramatic search for his lover and the identification of his remains in the street”

Testimony of a fiancée: the last weeks of Mantas Kvedaravičius in Mariupol hell > https://medium.com/@TomasMarkauskas/testimony-of-a-fianc%C3%A9e-the-last-weeks-of-mantas-kvedaravi%C4%8Dius-in-mariupol-hell-66f0ced8d8f4